Subscribe to Monthly Updates Now! One simple email with all the latest reviews, easy. 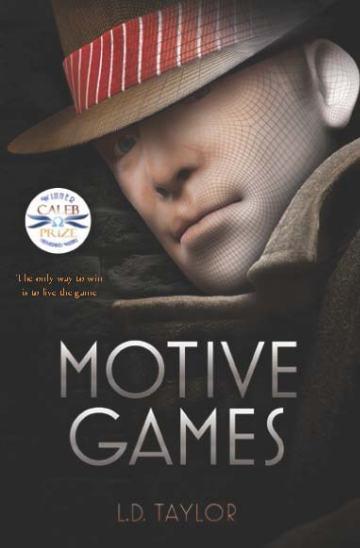 An interesting thriller about Phil who believes his father’s death was not an accident. Everyone had hated his dad because he had kept the rights to ‘the game’ before a sequel could be made. He had designed ‘the game’ and kids everywhere also hated him but where does Phil start when there are so many who had motive to kill him? This really is a fast-paced story in a high-tech world where anything is possible. Drama meets drama constantly. Can Phil find the murderer? Full of mystery and intrigue the kind of stuff where one’s heart is in one’s throat waiting for the next event to happen. A great read! Highly recommended.