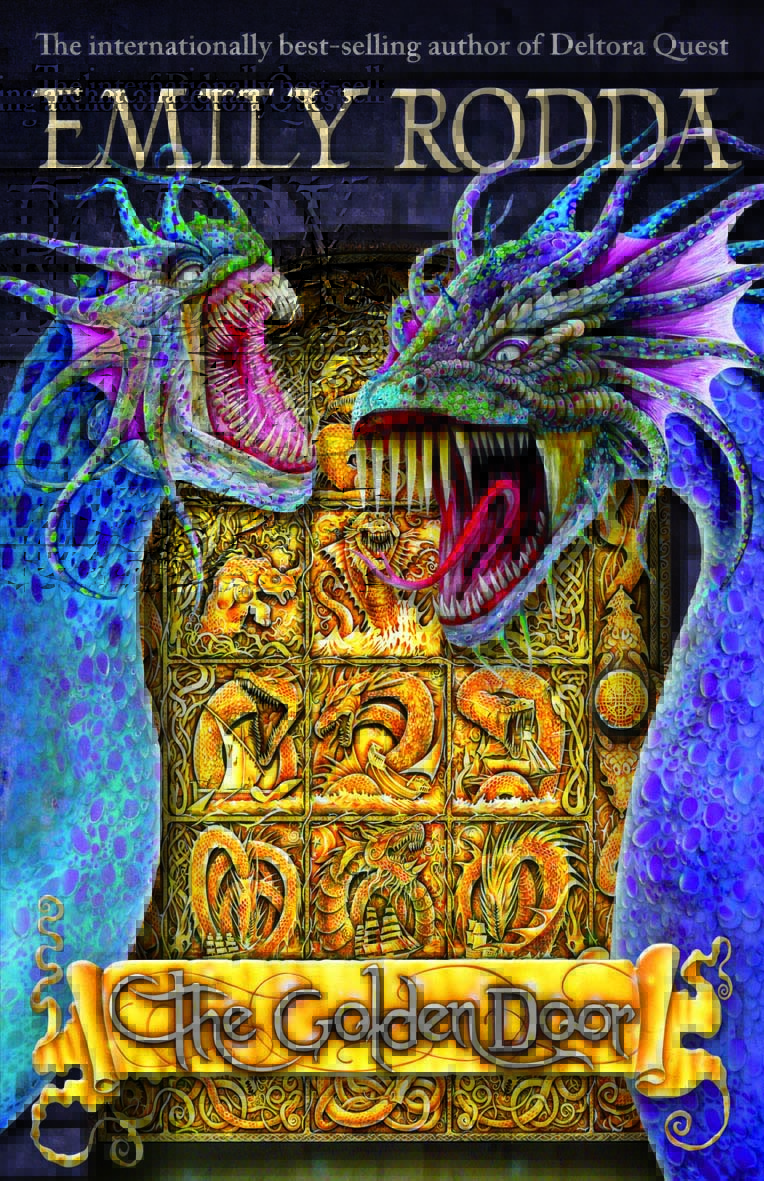 A review by Rachel Mason
The Silver Door is the second book in the ‘Three Doors’ trilogy by Emily Rodda.
It tells the story of a young man named Rye who sets out to find and rescue his two older brothers, along with a young lady named Sonia, who is determined to save their home town of “Weld’ from the terrifying flying creatures that are attacking it.

The story, once again, involves the magical trinkets given to Rye in the first book ‘The Golden Door’ and he continues to learn what each one does in order to help him and Sonia on their quests.

Faced with unusual and deadly beasts and shady looking characters, Rye and Sonia are continually kept on their toes in this fast paced fantasy adventure. There was also that added feeling of familiarity with the two main characters, which made it easier to barrack for them, and feel for them when something bad happens.

I thought this was a fabulous book, one I couldn’t put down until the very last page, and even then I was left wanting more!

Recommended for ages 12 and over.