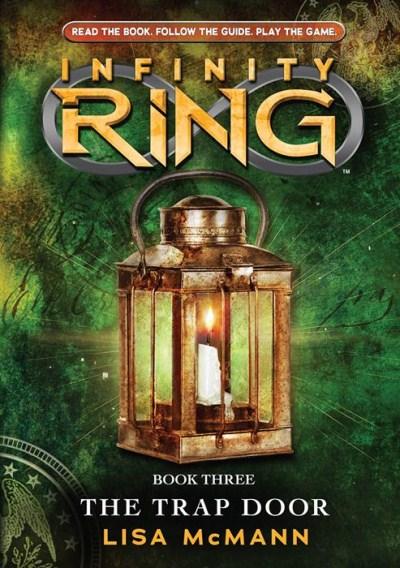 Finally Dak, Sera and Riq are back in the United States, only the year is 1850 and the continent is divided on the issue of slavery. These are bleak times but the Underground Railway brings a touch of hope as it helps runaway slaves make their way to freedom. Things aren’t as they should be though as the SQ are taking control of the railway and sending every slave back to captivity. This is a tricky time for them all to work their way through, Riq in particular, he knows about his ancestors from this time and their escape from slavery but now he finds himself in the midst of it, every action he takes might change his future. When the life of a small boy  is in his hands Riq will risk everything to see this boy to safety.

This is a fascinating story. Like the 39 Clues books, these are written by different authors and set in very different locations, only in this instance there are also different times. Where Clues takes famous people and puts them into the story this series takes famous events and twists them. In this case slavery. This story is very much Riq’s story as he is the one who goes through the biggest change, this is his story, his family’s past. It is good, I think for Riq to be the focus and hopefully some of what he goes through can get readers thinking about the implications of slavery. You have to have a good grasp on history to pick up some of the changes and I don’t now how much younger readers will get of that. Still it is filled with action and exciting scenarios to keep any reader interested. It might be possible to set projects around the events in our history that these are based on (however it is coming up holiday season in the southern hemisphere and I’m pretty sure no one will appreciate me giving parents etc ideas for holiday study).

An intriguing concept and good read.